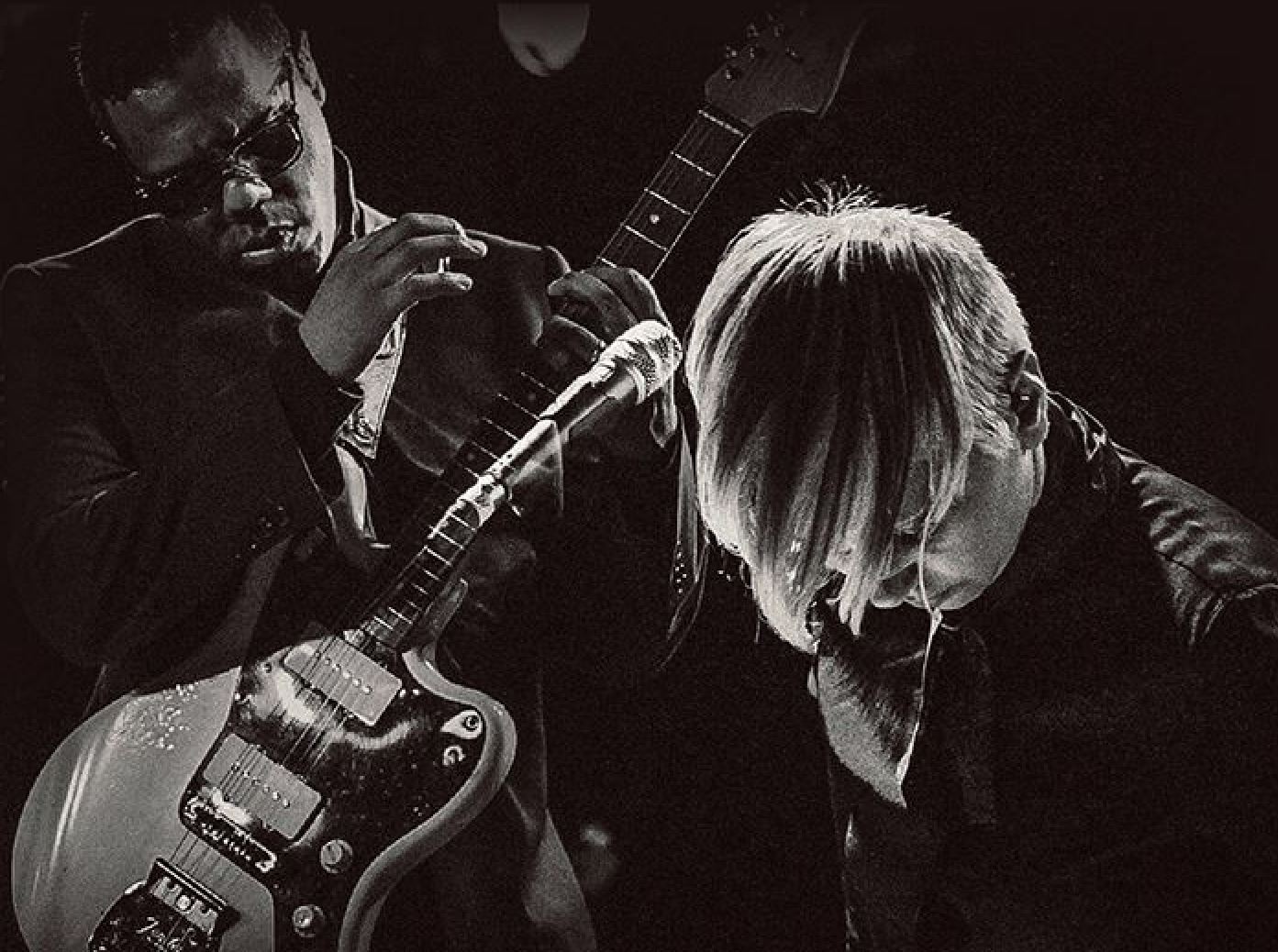 Montreal based indie rock band The Dears will be at Babylon on December 2nd, 2021!


Focusing on the expression of real emotions and getting their sound inspiration from Serge Gainsbourg, The Dears grew their fame with their ''No Cities Left'' album in 2003. They shared the scene with important artists such as Spiritualized, Arcade Fire, Broken Social Scene, Daniel Lanois, Rufus Wainwright, Zemfire, Bloc Party, Keane, Morrissey, Metric and Death From Above. In the past 24 years, The Dears have taken stage at many international festivals such as Glastonbury, T in the Park, Wireless, Montreal Jazz Festival, Siren Festival, Coachella, Austin City Limits, V Fest, Reading, Leeds, Les Inrocks, Montreux Jazz Festival, İstanbul Jazz Festival, Pop Montreal and SXSW. Sharing their ''Times Infinity Volume One'' album in 2015, The Dears have released their latest album ''Times Infinity Volume Two'' in 2017.

Due to current health concerns and prevention measures, there have been changes in the scheduling of some of our concerts planned to take place at Babylon in the upcoming season.

Jakuzi - The event is cancelled. Ticket refunds will be made through Biletix.

You can follow our upcoming announcements for new dates. Thank you for your understanding.